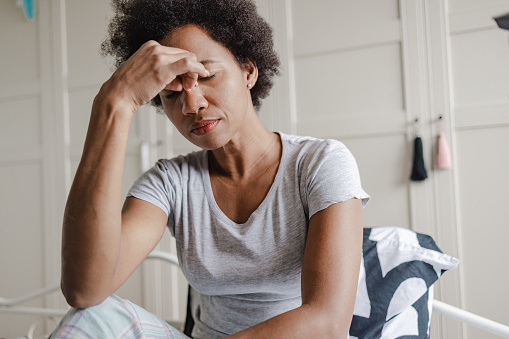 We all have that one person that won’t leave us alone. They’re a co-worker, an ex, or maybe that guy you tried to date unsuccessfully years ago.

You’ve rejected their offers to hang out, they show up at your work or your social events, but they still won’t go away.

You may wonder how to make them eventually stop contacting you and leave you alone forever.

Ways to Make Him Leave You Alone

1. Don’t Respond to His Chats or Text

If you want to make a guy leave you alone, the best thing you can do is to ignore him.

If he sends you a chat message or text, don’t respond. He’ll eventually get the message that you’re not interested and move on.

Another way to make a guy leave you alone is to be clear and direct with him.

Tell him you’re not interested in him and want him to stop contacting you. He may not like it, but he’ll respect your wishes and leave you alone.

If the guy is persistent, you may need to take more drastic measures. You could report him to the authorities if he’s harassing you.

Whatever you do, don’t let him control your life or make you feel uncomfortable. You have the power to make him go away – so use it!

4. Avoid Going Anywhere He Hangs Out

If you want to make a guy leave you alone, you must avoid going where he hangs out. That includes restaurants, bars, clubs, or other places he frequents.

You should also avoid attending any events he is planning on attending. If you see him at one of these places, it’s best to walk away.

If you can’t avoid these places, make sure to go with friends, so you don’t have to worry about running into him alone.

It’s also vital that you avoid his calls. Whenever he calls you, let the call go to voicemail.

Ignoring him will eventually make him get the message that you’re not interested in talking to him.

6. Distance Yourself But be Polite

If the guy you’re trying to ignore is someone you work with or see regularly, it’s essential to be polite but distant.

You don’t need to be rude to him, but you should keep your conversations brief and avoid topics that could lead to a more extended discussion.

Eventually, if you consistently ignore a guy’s attempts to talk to you, he’ll get the message and leave you alone.

7. Delete/Block Him on Social Media

Another brilliant way to make a guy leave you alone is to delete him from all of your social media platforms.

8. Get Help From Family and Friends

If you’re having trouble getting a guy to leave you alone, your friends and family can be a big help.

Also Read: 6 Signs You Are in A Manipulative Relationship

It can be annoying if a guy you don’t like keep bothering you. One way to make him leave you alone is to avoid talking to his friends.

That will send the message that you’re not interested in him and don’t want to talk to him.

Additionally, his friends will probably tell him to leave you alone if they see you’re not interested.

11. Give Him Brief Greetings and Responses

This is one underrated but effective way of getting a guy to leave you alone.

Giving him brief responses while he is chatting with you can be a major turn off for most people, use that to your advantage.

12. Quickly End Your Conversation With Him With an Excuse

Petty excuses makes the blood boil for most people, and so does ending conversations abruptly.

So, in situations where you end conversations abruptly using flimsy excuses, its only a matter of time before he losses interest in you.

13. If He Tries to Speak to You, Stay Stone-Faced

Keeping an uninterested demeanor and staying stoned faced every time he tries to speak to you is another effective way of getting rid of him.

No one wants to feel like a bother (except the freaks and weirdos that don’t mind), and nothing makes one feel that way as easily as a stoned faced, sighing and uninterested lady.

Ignoring a guy can be difficult, but it’s possible. Just remember to avoid eye contact, don’t respond to his texts or calls, and don’t talk to his friends.

There you’ve it the top 13 ways to make him leave you alone, if you follow the above steps, you’d probably have gotten rid of him before step 7.

Good luck with getting rid of that guy, you could tell us your story where any of the above steps worked for you in the past by mailing us at elizeganblog@gmail.com. 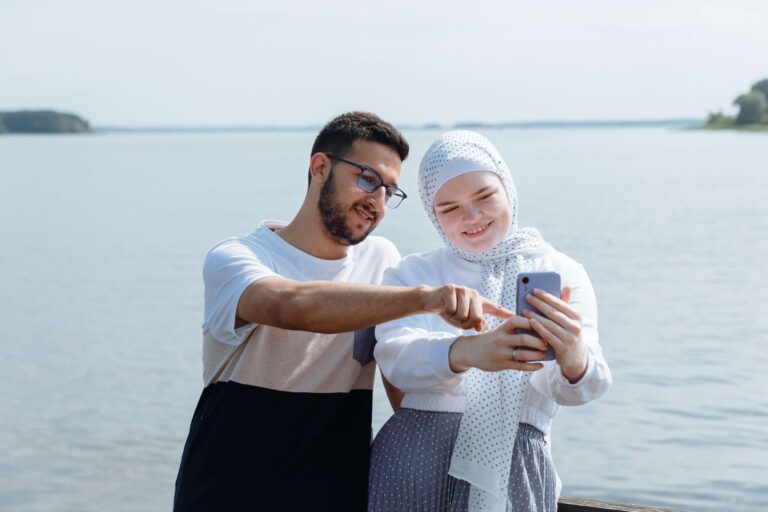 Love at first sight is a strong and immediate emotional reaction to someone – which can happen to anyone. Whether you’re looking for love or not, it’s essential to know how to spot the signs that someone might feel that way towards you. In this article, we’ll explore some of the more common signs and… 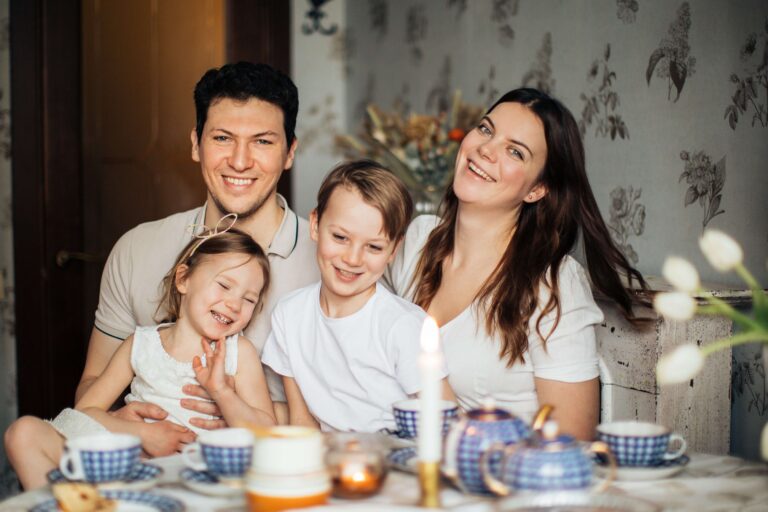 For a healthy and happy marriage, spouses should show each other respect. So, what’re the top 12 ways a woman can show her husband respect? Find Out! Showing respect includes treating the other spouse with kindness and generosity as well as giving their spouse the freedom to be who he is – flaws and all…. 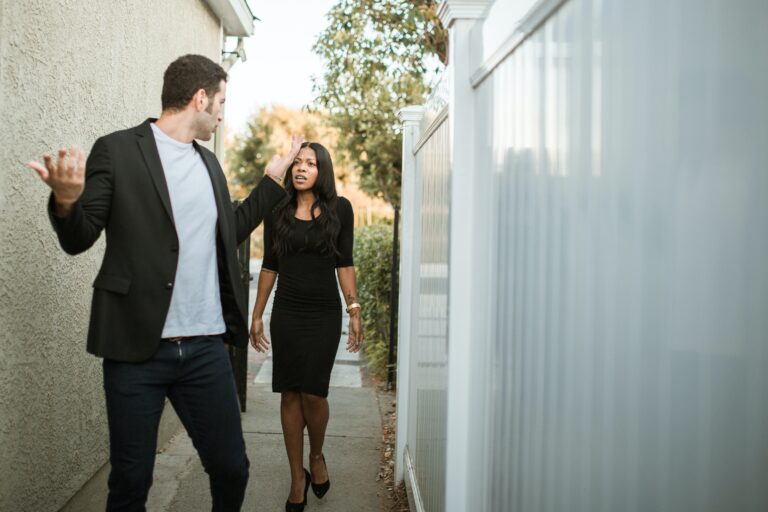 You’re probably so used to your physical quirks you never really thought about it. So, what are the top 13 big turn-offs in women that men dislike? When you think about it, there are many times when you’re in public, and something about yourself or your character has made a guy cringe (or blatantly stare)…. 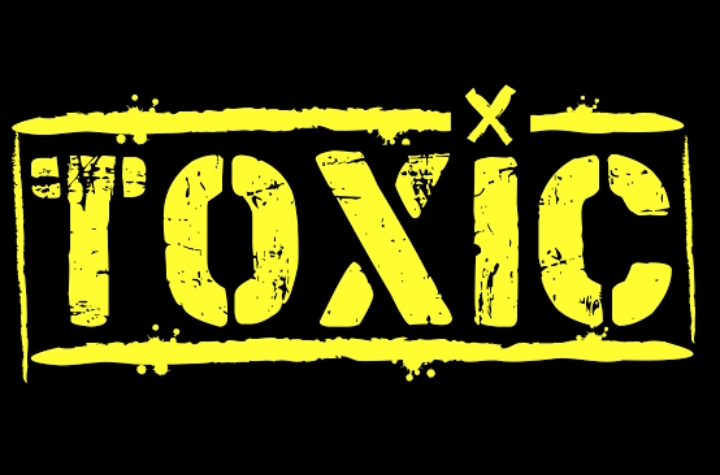 What is holding you back from achieving all the greatness embedded inside of you? Screaming out loud to be set free, and explore all the goodness at your disposal? Could this be toxic habit you need to quit right now, in order to live that great life you were created to live? Do you feel… 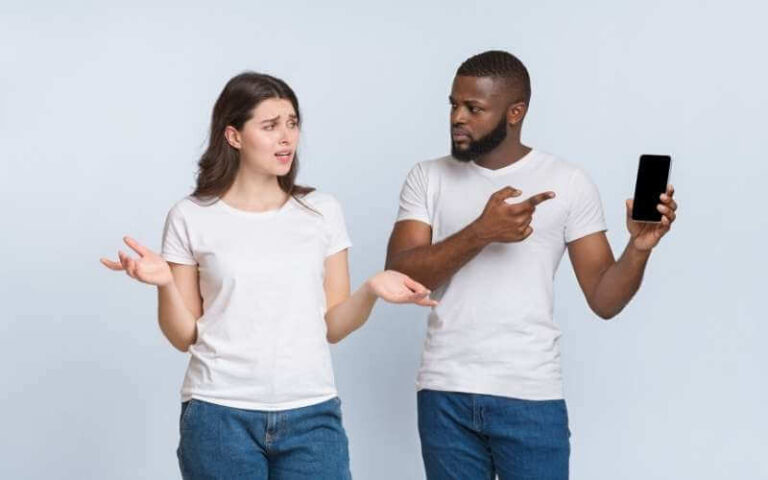 When you enter a new relationship, you must put your heart and soul into making it work, but sometimes you get are overly excited and miss the warning signs your girlfriend is still in love with her ex. It’s normal to be in the present and joyful. However, that could be hampered if your girlfriend… 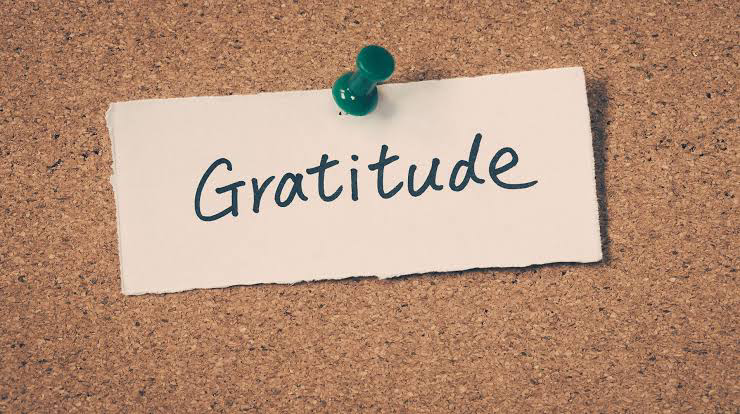 50 Affirmations of Gratitude. Hello There! As the year 2021, is gradually coming to an end. It is paramount to at least sit back and count all the blessings you have experienced this year. As it is, the year 2021 might have been all good, and wonderful for you or nothing close to it. However…