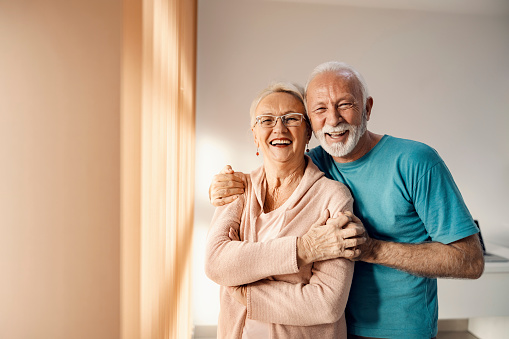 It’s so painful to start a thing and watch it come crashing into pieces in one fell swoop.

When a romantic relationship, doesn’t end up lasting as expected or as envisioned by both partners, either leading to marriage or a happily ever after.

It’s most times devastating which leaves either/both partner or spouse shattered, and most times, making one feel like a failure.

In life, there are rules that most times govern certain things. These rules make a particular thing work out, or bring forth some positive results to some great extent.

These rules might not work 100% of the time, but at least to some great considerable percentage (%), when applied accurately, one doesn’t tend to lose out completely.

But may still have some positive things, to hope for or hold on to, in the romantic relationship in the long run.

10 Rules of a Lasting Romantic Relationship

Below are essential rules for a lasting romantic relationship which includes:

Unforgiveness most times put a smear on a relationship.

In the sense that, when one’s partner or both partners dig up each other’s wrong at the slightest provocation, this makes both/either of the partner to be an inch out of the relationship.

Hence, for a lasting romantic relationship, both partners should form the habit/s of not only forgiving each other’s wrong/s but letting bygones be bygones.

If this goes on longer than necessary, then you would want to know, the inconsiderate behaviors not to tolerate from your partner.

It’s most times, hard to completely forgive and forget, but, nothing is impossible if one tries harder.

For a Lasting Romantic Relationship, Communication is Key! One should not just communicate, but also let the other person i.e. your partner understand what you’re trying to relay.

Or see reasons why you’re expressing yourself the way you are. This way, both partners tend to know each other’s views about an issue/s.

And put heads together, to find a way that is comfortable for both partner/s, in order to make the relationship work out for the best.

See Also: 18 Ways On How To Become The Best Boyfriend To Your Lover

3. A Lasting Romantic Relationship Requires Spending Time With Each Other

Another essential rule for a Lasting Romantic Relationship is, you and your spouse/partner take time off from work as often as you can to spend time with each other.

Either on dinner dates, having quick brief lunch at an eatery, or hanging out at the cinemas, or spending time on cool evenings strolling and watching passers-by.

It makes you two catch up, on how your day went physically, and not always doing that via chats/Video calls.

4. It Requires Being Faithful and Committed to Each Other

Being faithful ain’t cheap; neither is being committed either. Hence for a lasting romantic relationship, by being faithful and committed, is telling each other that.

No matter what, no matter who else you see and how handsome/beautiful they might be, you’d always have eyes for your spouse/partner.

The reassurance is important because it’s almost certain you would see someone else who surpasses your spouse in all ramifications.

And if by any means your partner doesn’t stay true to you, you can ask them these emotional questions on why you were cheated on.

But if both partners, always endeavor to be faithful and committed to each other surely, you both will have the Lasting Romantic Relationship you desire.

5. It Requires Not Taking Each Other for Granted

No matter what, nobody, no one with self-respect for the self would like to be a doormat to anyone.

And should never allow any inconsiderate behaviors from your partner.  Hence, for a romantic relationship to last longer, it’s best each partner respects each other by, not taking each other for granted.

Or always trying to make the other person feel less, so you could feel better or more superior. This puts a BIG strain on the relationship!

6. A Lasting Romantic Relationship Requires Understanding Each Other

Most partners are difficult no doubt! And this can make the relationship kind of uncomfortable for the other partner.

But once there’s understanding from both partners, to a large extent, it will lead to fewer misunderstandings.

Which in turn will curb, conflicts and strife in the relationship. Therefore,  making both partners be in harmony with each other.

Due to the different backgrounds, both partners come from, and with different upbringings, different views about things.

One tends to overreact to certain things or behavior/s out of proportion. Most times, these behavior/s should be easily overlooked by the partner that is emotionally mature.

So for a Lasting Romantic Relationship, it’s very advisable for both partners to exhibit some level of emotional maturity, in which they endeavor to at least overlook some things so that peace would reign.

8. Giving Each Other Space

It’s great to be in love and to be known as lovebirds in the neighborhood.

But sometimes, it can be so choking to always be around your spouse/partner and not giving them little space of their own.

Everyone no matter what should be respectfully given some space every now and then.

This would help either partner have time for him/herself alone, to concentrate better at a task at work, or to spend time with his friends/families.

9. Keeping Your Jealousy Under Control

Everyone wants to be defensive and protect what he/she cherishes or loves.

Especially when they see someone, of the opposite sex trying to trespass, and displaying some unusual obscene vibes.

When this happens, claiming what belongs to you should be done, in a mature manner.

By not taking it physically with your spouse/partner but by expressing your fears/observations in a calm mature way.

10. God Being the Forerunner of the Relationship

When God’s presence is absent in any Relationship, definitely it will come crashing in either the short/long run.

For a Lasting Romantic Relationship, both partners should always endeavor to pray for each other.

And to encourage each other spiritually, and in other aspects at all times as well.

READ ALSO: 11 Ways to be more Romantic to your Partner

Leave us a comment if you have any questions, also kindly share with your family and friends om all your social media platforms. 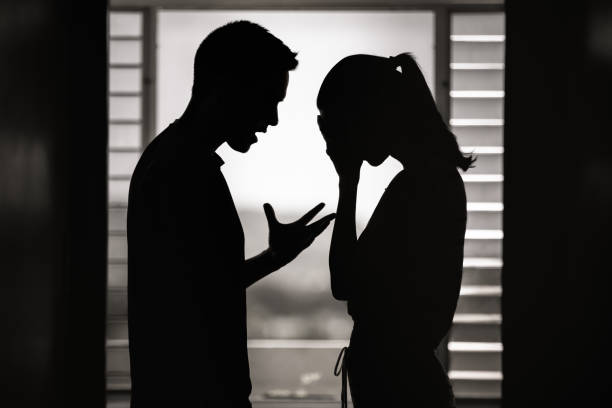 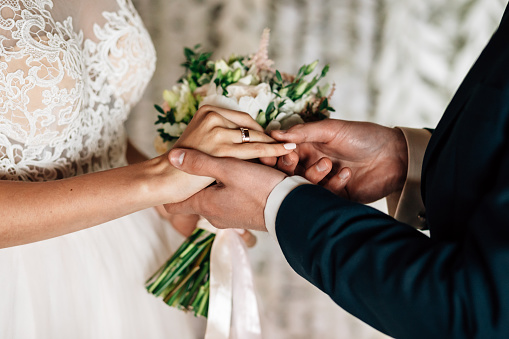 The year is quite still young. And as a young, vibrant, and beautiful maiden who is very much in a committed relationship. And that was not proposed to by her man the previous year. Would be very much concerned about the signs to look out for in a man that wants to marry you, and… 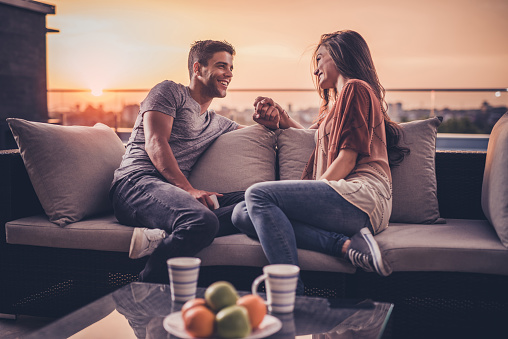 The best way to learn more about a woman is to ask her meaningful questions. So, what are the 10 smart questions to ask a girl to get to know her better? You should avoid asking her silly questions that will irritate or make her unsafe. You should ask her questions to get a sense… 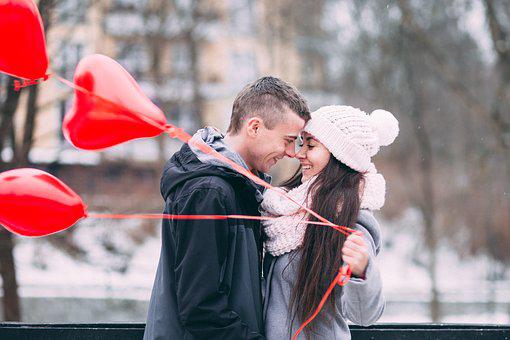 Being a good girlfriend to your partner might be easy for some folks, and might be very strenuous for others. Because you might think, you don’t really know what he likes, and you’re not certain about what he would hate and all. Hence, you might not be so sure on how to make him love… 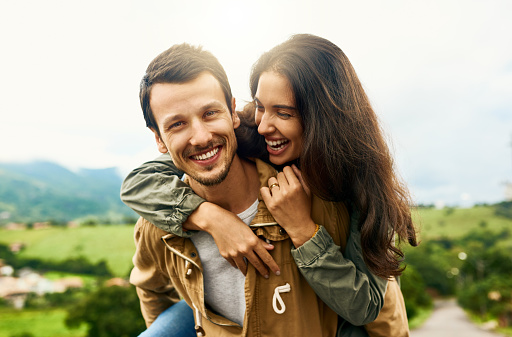