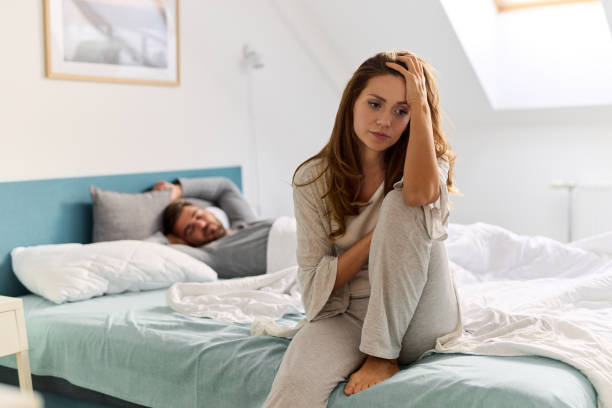 Marriage is the union between two ‘supposed’ mature adults who believe in each other, who are truly committed to loving each other true thick and thin, who are determined to be there for each other, and not giving up on each other no matter what.

Growing up, one would hear marriage is not a bed of roses, that it’s a journey in which there will be thorns to remove and overcome, demons to fight fiercely and overcome, mountains to climb and eventually remove, and much more.  Even at that, one could see marriages of old, irrespective of the saying that marriage isn’t a bed of roses, they still went on to celebrate many years of being married.

Having beautiful children and waxing stronger and being the best of each other. Looking forward to growing old together and eventually being together still in the world beyond. In this modern time, one could see and observe that marriages of these days do not last. One would ask, what could be wrong?

These couples courted or dated for a long time to be convinced they are really meant for each other and would want to be there for themselves. And raise a beautiful set of kids together, and eventually grow old together. So what really went wrong with them?

Well below, in my opinion, are reasons why most marriages don’t last these days:

1. Going into Marriage for the Wrong Reasons.

Most people these days, go into marriage because they see it as a means to an end. In the sense that, they see either the lady/guy whom they want to marry as someone they could use to attain something in their lives.

Hence, if that thing ain’t there as time goes on, due to a few/some challenges. The partners start feeling uncomfortable and throwing tantrums which turns any beautiful relationship sour over time.

2. Lack of True Commitment to the Marital Vows.

It’s almost certain, that each day one would see/meet a lady/guy who is better than one’s partner in all ramifications and what have you. Some partners aren’t disciplined and tend to betray their partners by not being committed to staying true to them and them alone.

3. Being Emotionally Immature in the Marriage.

It’s one thing to be an adult, and another thing to be emotionally mature. In the sense that, as an adult, it’s necessary and mandatory to overlook most things and not overreact when things don’t go as you want and expect.

4. Lacking the Act of Forgiveness in the Marriage.

These days, most married young couples react and make a mountain out of almost every issue. It is so saddening that how can an adult be behaving like a child.

Forgiveness is the mental ability to let go of any wrong whatsoever done either by self or by others. And let bygones be bygones. These days, most married people are of the habit of not forgiving and forgetting easily.

Hence they use the wrong done by their partners to hunt the partner at any slight provocation. This can put a strain on the marriage.

5. Lack of Tolerance for your Spouse family and friends.

Most times, you will hear the husband/wife saying my spouse doesn’t like my family members or friends around. But they want theirs around. This habit brings a lack of unity and togetherness. If you wouldn’t want your spouse’s family and friends around. Then yours should also stay off as well.

Read Also: 12 Best Ways To Find Out If He Is Cheating On You

6. Having Pride and Arrogance in the Marriage.

The order of the day in most marriages these days is that, either the husband/wife is filled with pride and Arrogance. They only think of themselves and wouldn’t want anything that would go contrary to what they think and want.

Hence, the weaker spouse would have to obey and do their biddings. Which in turn causes strain and hatred from the receiving partner towards the other partner.

Read Also: Common problems in relationship, and ways to solve them

7. God not being the Captain of the Marriage.

The word of God in Proverbs 24:3 says; Through wisdom is a house built, and by understanding it is established. Keeping God as the captain of your marriage, and allowing His Wisdom to guide you and help you build that marriage you desire is very paramount. God’s will and presence are lacking in most marriages today. It’s either it’s only the husband/wife that is praying, whereas the other is not interested.  Since there’s no full corporation from both partners, God cannot be fully in it.

Hence, the marriage becomes so rocky and turbulent when any marital issues arise. 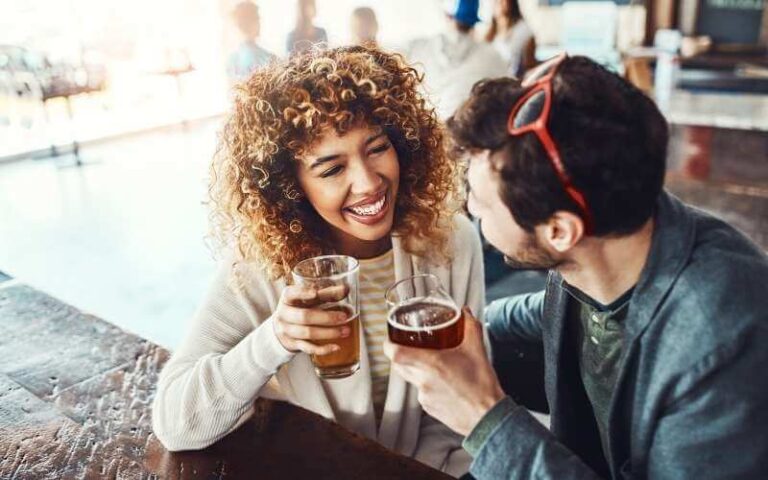 Sometimes there are times when a breakup is for the best. However, sometimes we wonder, “Can I get my ex-boyfriend back?” If you’re reading this article, you have likely not decided yet and are considering trying to get him back, wondering if it’s possible to get an ex-boyfriend back? Read on for information about how… 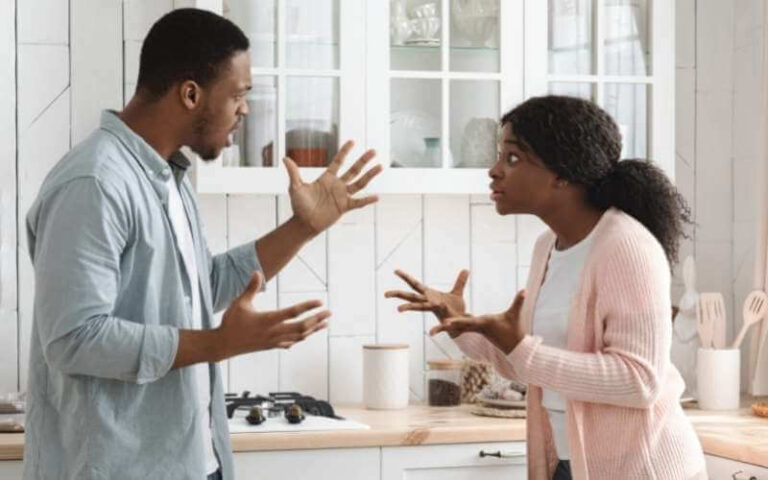 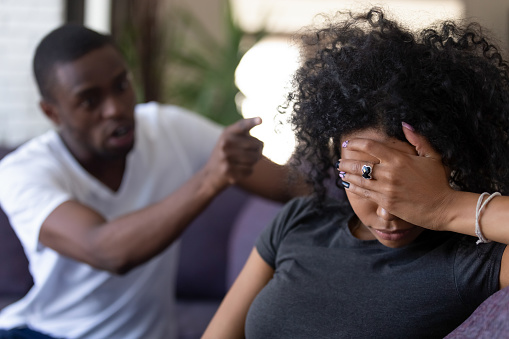 Have you ever been so stressed up, that you don’t have the energy for anything else? To the point in which,  you feel so exhausted, unhappy, and lost.  That is how Toxic Relationships are. If for nothing, you owe yourself to be happy. You absolutely deserve to have a great relationship with your partner, and… 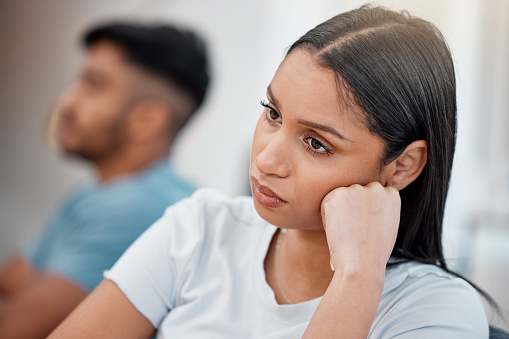 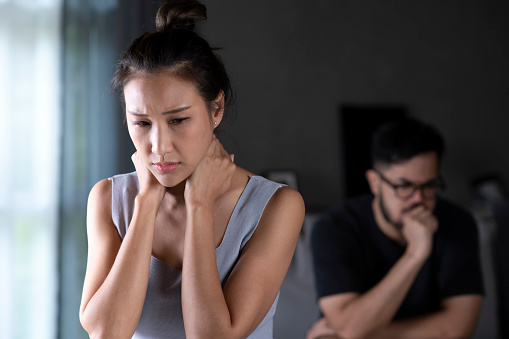 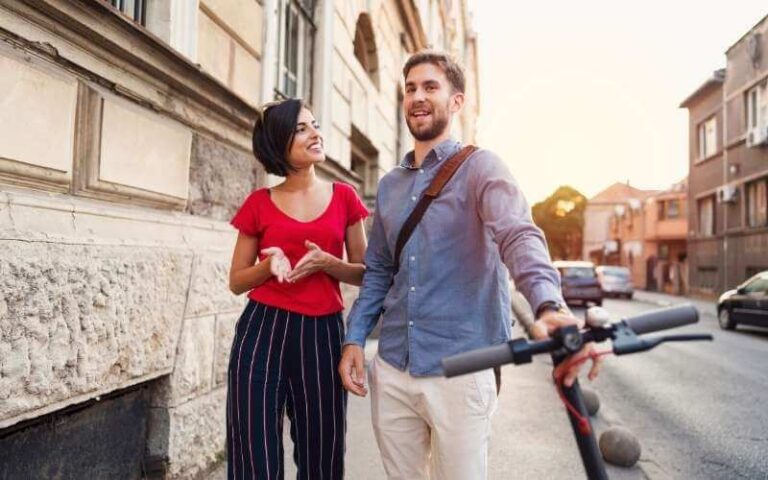 For most people, a way to know if a girl wants you is by reading the signs she gives off. So, what’re the subtle signs to know when a girl wants you and what to do? Find Out! Whether it’s her eyes following your every movement or always giving compliments in your direction, many ways…