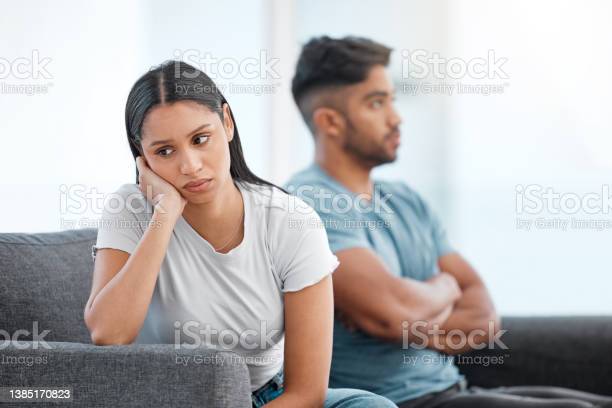 You might be wondering, what are the signs that your man wants you to leave him alone?

No relationship is a bed of roses. Most times you feel so in love with your partner, and other times you just want to move on with someone else. Sometimes, you just feel you are not being treated right by your man, or you have a feeling he is acting all weird and needs you to leave him alone.

That moment, you become unsettled. You ask yourself, what could you have done wrong? Could he now be attracted to someone else? What can I do to make it right again? And all that questions that most times, are left unanswered.

Men naturally, try to conceal their feelings. Most especially when they are not sure of how to express themselves. Or ways they can say how they feel so you won’t feel bad or get the wrong impression.

Hence, when you have a feeling that your man is gradually being withdrawn from you. It could be due to some factors such as; pressure from work, setbacks, some kind of challenges.

But as his partner, he should be able to open up to you about how he feels instead of giving you vibes of being left alone!!!

8 Bad Habits That Could Ruin Your Relationship

9 Signs That You Are In The Right Relationship

Everyone deserves the best, so do you. Hence, if you happen to be in a relationship whereby your man now prefers to spend some time alone, now avoids you, has suddenly become a stranger around you.

Then it could mean that he is tired of you, or the relationship. Or he is bored and needs something more exciting, or he just wants to move on from you.

Therefore, to keep your sanity intact. To keep your integrity, self-esteem, and peace of mind intact. You need to know where you stand in his life.

But either talking to him on whats with the sudden changes from him, or you look out for signs that would guide you in the next step to take.

Therefore, here are the signs that he needs you to leave him alone for good;

1. LESS/NO COMMUNICATION AT ALL

When you are crazy and so in love with someone, he/she is one of the top persons on your favorite list, yeah? But when your man reduces the way he talks to you, or stops the communication altogether. And you are now the one doing more of the communication, it is a great sign that he needs you to leave him alone.

What could be worse than your man trying as much as he can to avoid you? This is not only heart-breaking but painful.

Your man who used to be calm, accommodating, and sweet around you has suddenly become some grenade waiting to explode.

You are now extra careful with the things you do or say around him. Because you don’t want him to flares up and start yelling at you.

When this goes, on for too long, and you have tried to ask him what the problem is, and he keeps avoiding you, then it is a sign that he needs you to leave him alone.

When to let go of a Romantic Relationship

4. HE NOW MINDS HIS BUSINESS.

When your man keeps things to himself more often without letting you in on it, or telling you what’s up. It is a sign that he doesn’t see you as a friend he can confide in anymore.

He now prefers keeping things to himself, or there could be someone else who might have taken your place as a friend in his life.

5. HE NOW AVOIDS ALONE TIME MOMENTS WITH YOU.

One the ways to build friendship and bond with the man you love, is spending a lone time moment with each other.

Whereby, you could spend it talking about deeper things the both of you care about, or spend it having some romantic time, etc. But when your man now avoids all these with you, when he prefers being alone in his room or anywhere than being with you.

It is a great sign that you need to clearly read the writings on the wall girl.

6. THE CONVERSATIONS ARE NOW SHORT AND BRIEF.

You only have brief conversations with people or persons you have no business with or no deep personal relationships with.

But when your man starts making the conversations brief, and straight to the point almost every time now, then you need to ask him some questions.

7. HE AVOIDS TALKING ABOUT THE FUTURE WITH YOU.

You know he doesn’t regard you so much when he stops talking about the future with you.

When in a relationship, and your man talks about the future with you, about his plans, asking about yours and ways you too can help each other to achieve your goals, it is a sign he cares about you, and wants you both to achieve great things together. But when the reverse is now the case, then it shows that he wants you to leave him, alone.

8. HE NOW LEAVES YOUR MESSAGES UNREAD/READ.

This is not only disrespectful, but it shows that he wants you to be sensible enough to know that he is not so into you anymore.

When your man keeps doing this so often lately, and he is not ready to talk things out with you. Then it is a great sign that he needs as much space as he can get from you.

9. HE TELL OTHERS ”BAD THINGS” ABOUT YOU.

When your man starts bad-mouthing you to others as regards what you did wrong, or reason why he isn’t with you, or he is avoiding you, it is a sign that he has given up on the relationship. And he needs you to leave him alone.

When people who know the both of you together starts reaching out to you about the wrong things he might have said about you, just know its time to leave with your dignity intact, and leave him alone since he prefers talking to others, instead of talking to you.

10. HE NOW TALKS YOU DOWN IN PRIVATE/PUBLIC.

Your man should be one of your support systems. He should be there for you. When he wants to scold you, it should be done with love, and respect.

And not him talking you down in private and in public. This is not only demeaning, it would actually reduce your self-esteem.

11. YOUR RELATIONSHIP IS TOXIC.

A relationship in a lot of ways should bring out the best in you. Should make you be the better version of yourself, instead of otherwise.

When you start feeling withdrawn, unhappy, and confused in your relationship, it is a sign that you need to move on.

12. YOU PERCEIVE HE NOW HAS OTHER COMPANIONS OF THE OPPOSITE SEX.

I don’t know your view though, but I feel you should be your man’s number one person. Whats the point of being in a relationship, and your man cannot confide in you, or prefers confiding in other women?

It shows your are not really a partner, or a friend to him. A man who respects you, would want to share the major part of his life with you. If he now throws different women at your face, then he needs you to leave him alone. 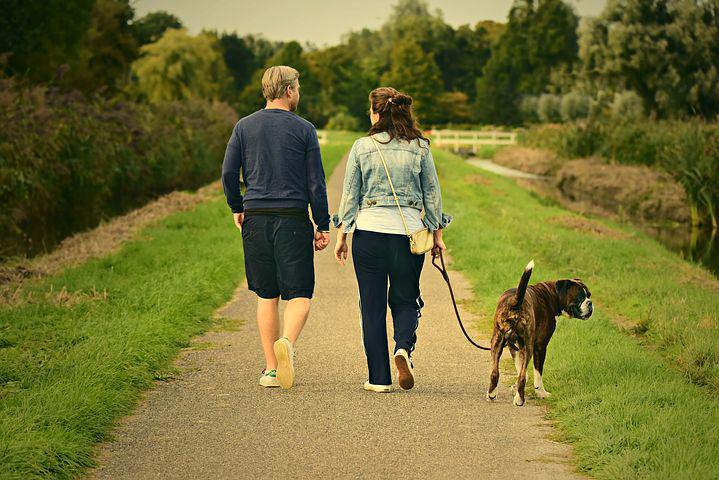 Being in the right relationship is almost every lover’s desire and wish. A right relationship, does not only bring out the best in you, but it also helps you and your partner have that blissful and loving relationship filled with love, and all the great aura there is. Hence, it is important that instead of…

Marriage is a thrilling, lifelong commitment that many people look forward to. So, what’re the things to consider before getting married? Find Out! Before you get married, you should consider a few things as it will make your marriage much more robust and more fulfilling in the long run. Let’s dive right in. Read Also:… 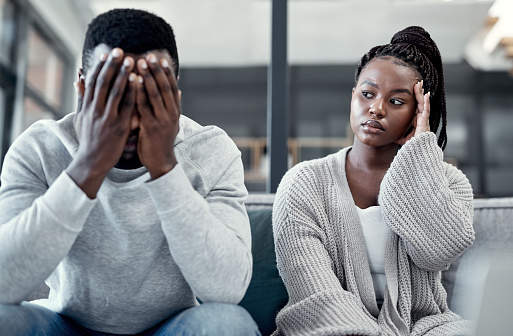 The moment, when you find out your partner is cheating on you, you go haywire asking yourself 1,001 questions, on where you have gone wrong, and what have you. The knowledge of knowing your partner has been unfaithful to you is so painful. It hurts so much, which your precious fragile heart feels, pierced by… 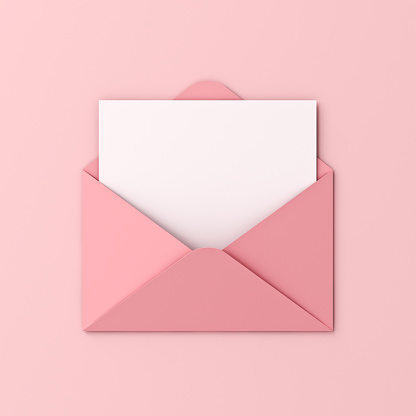 One of the ways to make your Relationship blossom as a guy is making your girlfriend feel so special and knowing that she’s the only one who has stolen your heart for good and that’s where our 50 mind-blowing romantic love messages for girlfriend comes in. That special girl, who is the love of your… 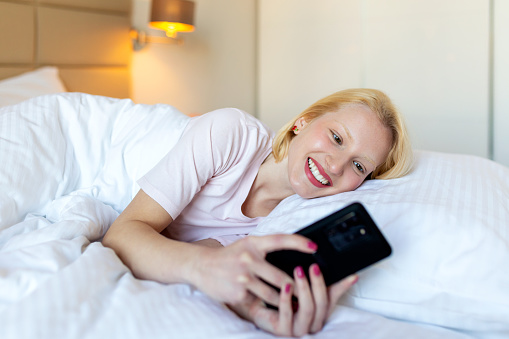 In a romantic relationship, what could be compared to a woman reading or receiving sweet romantic love text messages from the man she loves? This would set her in a happy mood almost all day. Making her feel so blessed to have you in her life, and making her understand and truly feel that you… 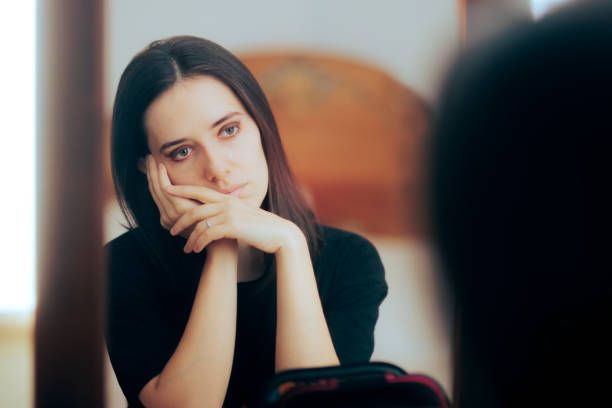 Have you ever looked at yourself in the mirror and thought to yourself that you ain’t good enough? Was there ever a time, in which you doubted yourself and your abilities? Is there a time whereby, you kept fighting within your inner self about not having a high self-esteem or having a high opinion of…